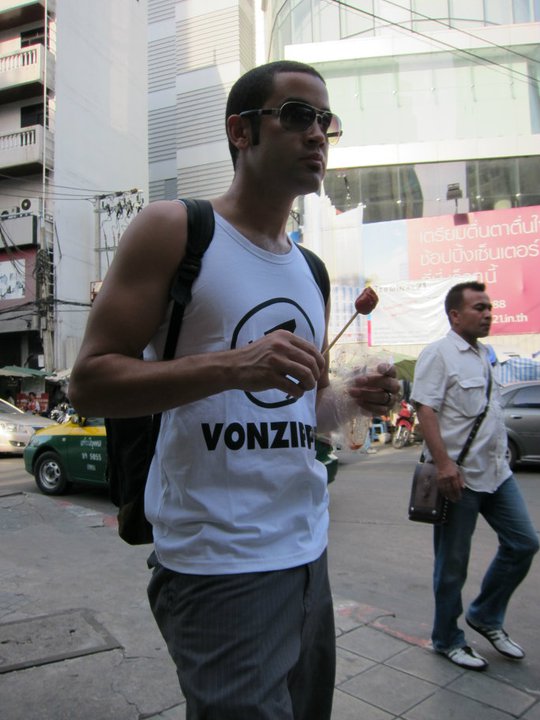 We've been diligently working on the album Life Between Living for awhile now but have recently given ourselves the goal of having all of the pre-mastered, pre-pressing-up material done by next Friday, August 17. That night we leave for Michigan to visit our family and to finally...finally have a VACATION!

The songs that will be on this album have been written throughout my life. One song was written after we got married last year and is called Union Station. I think a couple of the songs were written just on piano when I was about eighteen or nineteen. They baked and sat in my keyboard for years but it wasn't until I was lucky enough to have access to all of Brian's equipment (Thanks Babe!) that I was able to breathe more life into the songs. I added strings, beats, odd sound effects sometimes and laid down scratch vocals.

Years passed and some songs got kicked off the album, then added on, then kicked off again and then added on. Then, one day Brian said he wanted to help me finish. Here and there he'd add certain things to the songs but it wasn't until this year that we both committed to seeing it through to being put out and sold.

Now that he has added his touches--whether it be guitar, bass, mixing, sounds, different drum beats, percussion, rearrangements--this album has transformed immensely and inspires me every single day I listen to it. I always sight Ben Affleck and Jason Lee's characters from the movie Chasing Amy to describe our musical partnership. I create the songs and get them to the point where I can't do anything with them and he comes along to give them a depth and perception I envisioned but had no idea existed or was possible.

We still have tons of work to do -- we need to add final vocals to three songs - but every day I'm listening to a newer version of each song (Brian, the vampire, does his best work at night so there are constant updates, lol) and it keeps me moving forward.

To come this far and to know that I will finally have a CD that I can be proud of fills me with something I can't describe.

*This pic is from our honeymoon last year in Thailand. We were sampling the street food in Bangkok which was delicious.
Email Post