If You Don't Want To Discuss Your Spiritual Beliefs...

You have the right to say they're private. When it comes to religion or spirituality, I believe that it's up to the individual and we don't have to defend what we believe to anyone. Even though I am agnostic it doesn't mean that I don't have respect for people who are devote followers of a given faith. However, to engage in a argument about what is the truth or how one's belief is wrong or right is pointless.
You know those friends that are very secretive about who they're dating? Well, I admire them because they truly are serious about the importance of privacy and demand others respect their wishes. They come to parties and get-togethers alone and never reveal anything about the people they're romantically involved with. Everyone is so curious to find out why it's on the DL and why they feel the need to hide their personal life.
Whether you're Catholic, Baptist, Jewish, Hindu, Buddhist, Jehovah's Witness, Protestant, Agnostic, Atheist, etc...if you find yourself in a heated conversation about your spirituality and feel the need to protect your beliefs, don't hesitate to let everyone know that it's a private matter.
In the end, the only thing that matters is how you feel in between the life that you're living. 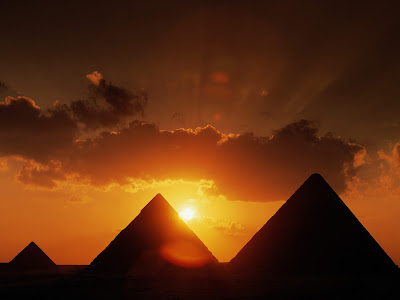 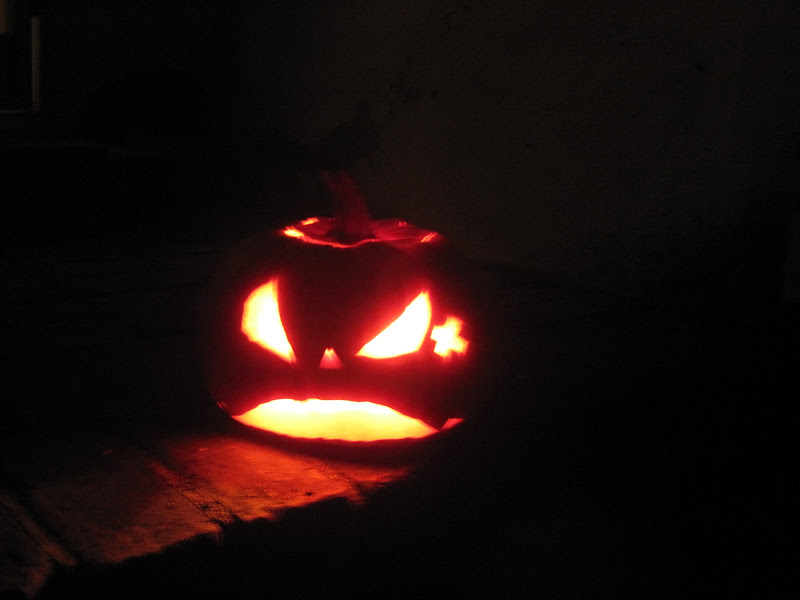