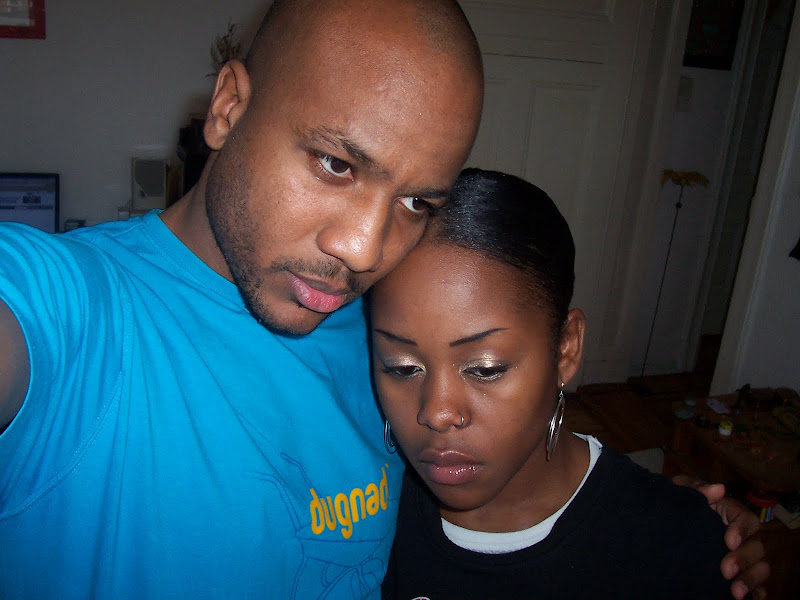 During my first year of college, my brother and I decided it would be cool to take the same class since we attended the same university. He was getting more and more into film and I liked the idea of spending time with him on campus. We enrolled in an Italian Cinema class and it turned out to be one of the funnest classes I ever took.

What made it fun wasn't just the teacher's obsession with critiquing every sex scene in the films we watched or the way he said with such aggression "Camille Paglia". It was his blindness to the fact that during almost every lecture my brother rolled Snapple bottles down the rows of the classroom.

At the beginning of class, sometimes he brought Panda Express for both of us or shared his with me. He loved juice and always had some sort of bottle with him. When he was finished with his drink, he set the bottle on its side and let it roll down clanking and clinking until it reached the bottom of the classroom. Like little kids we giggled uncontrollably. He also took the paper bag that his food or snacks were in and threw it against the wall next to us. I would be taking notes and all of a sudden hear a WHACK and look up to see my brother smiling.

We were nerds but because of this class, I will never forgot how much fun it was to go to college with my brother or the pain my stomach endured from laughing at his crazy antics.

Because of him, I felt safe in a new place. He was the reason why I was able to get into that college in the first place because he secretly sent me an application before my high school got them. He picked me up when I needed rides, took me grocery shopping, drove me to San Diego to visit home during the holidays and made the transition of leaving home at seventeen a lot easier. <3
Email Post
Labels: class clown college family freshman year Italian Cinema laughing life between living siblings Snapple 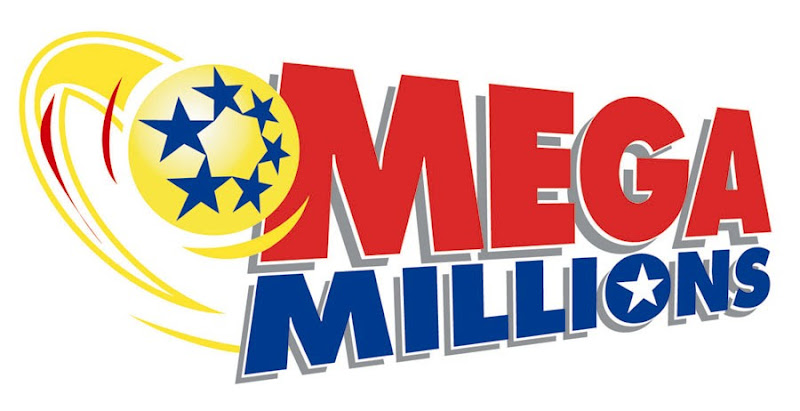 If I Win The Mega Millions Jackpot... 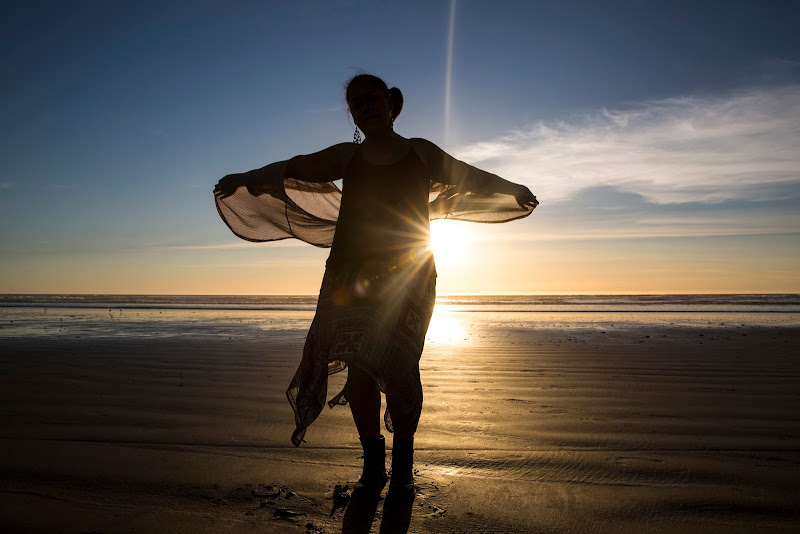